Something about sublimity, I suppose


Do not laugh at me please when you know I am right. It is a door – it is! – right into your unconscious. Into eternity. Yes. It is magic. Real magic. Each note is.

I want to find new music making me feel new things. New wonder, new anger, new love, everything new. I am old but the door is open. These are my new favorite magicians. 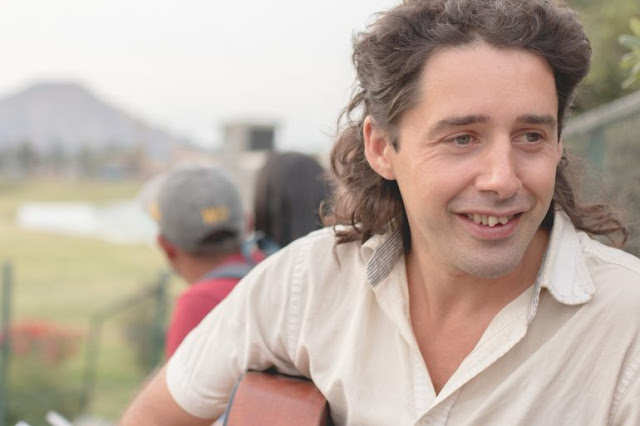 They tell me he came from Uruguay, and he sings songs that sound so simple but they are surreal and funny and full of love and sometimes they are in Spanish, too. He sings, “Get a headache yeah / Take medicine yeah / Get better yeah / To another headache oh yeah!” 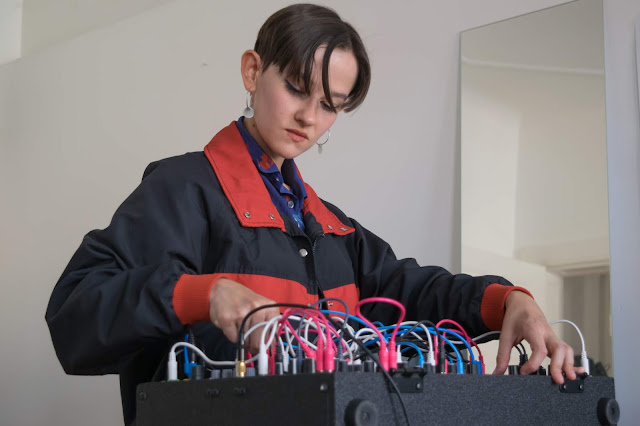 Her bleeps and her bloops do wonderful things inside of my head like they’re the sound of my synapses lighting up. I want to hear more. 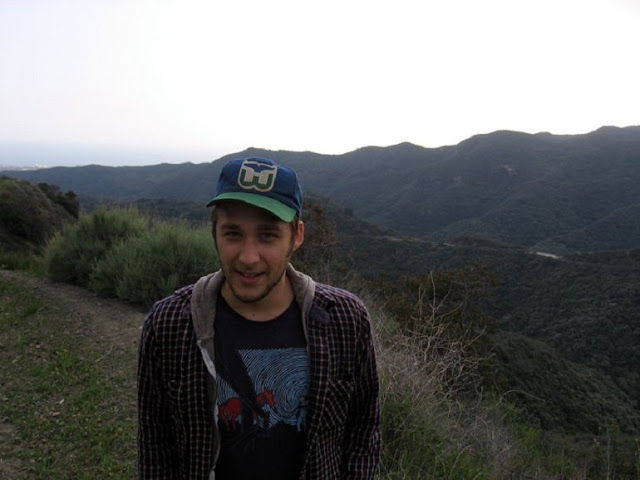 I don’t know a single thing about this Jeffrey Morisano, really, except he creates very, very lo-fi electronic songs stuffed with profundities and light and sometimes a dead Dennis Wilson. And he keeps doing it, too, which is a fantastic surprise. 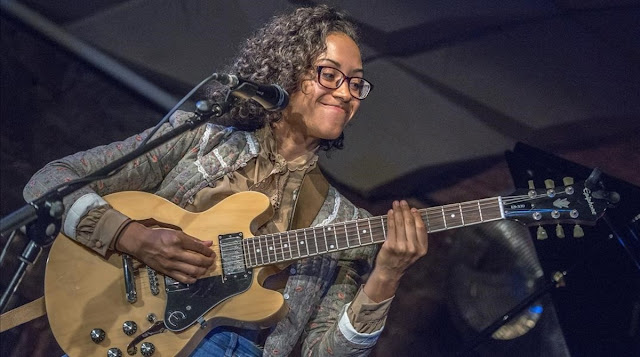 R&B. I guess it’s R&B. I’m no expert on these things. Maybe it is kind of an R&B that formed its own tiny world where everything from the little flowers to the sky to the people’s faces are all paintings by Kadhja Bonet. I can’t explain it any better than that. 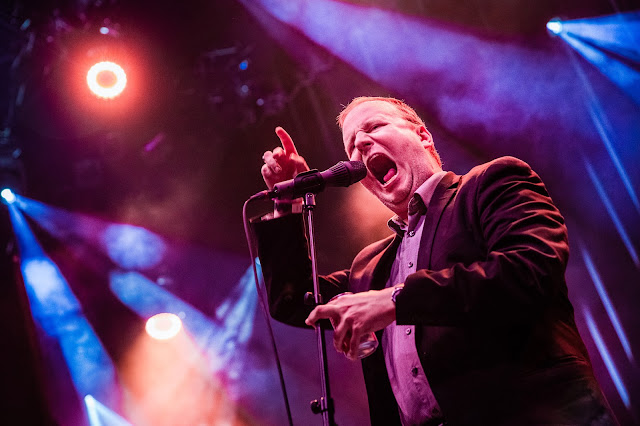 And last year, I went to go and listen to Protomartyr play. It is rare and it is no simple thing for me to give an American rock and roll band, you know, like a traditional four-piece, a real listen. I am glad I did. 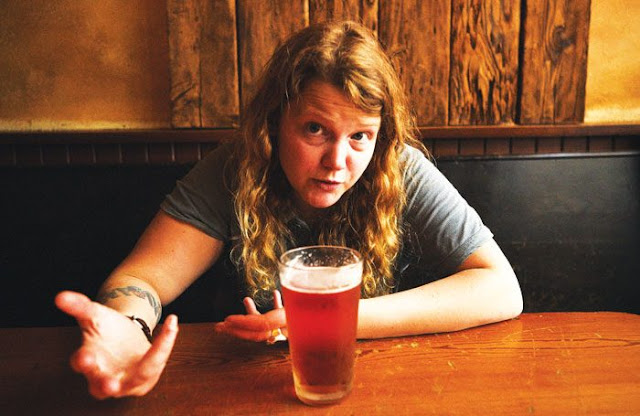 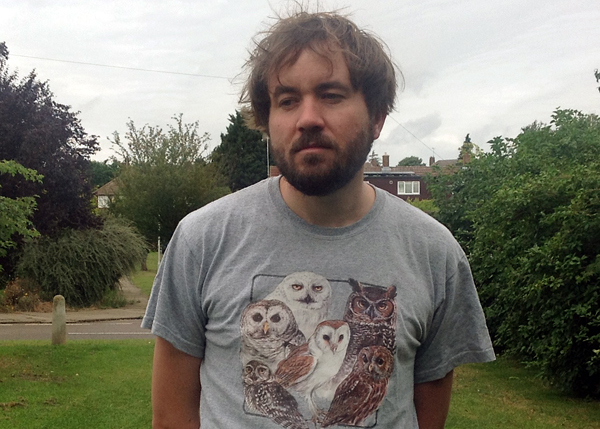 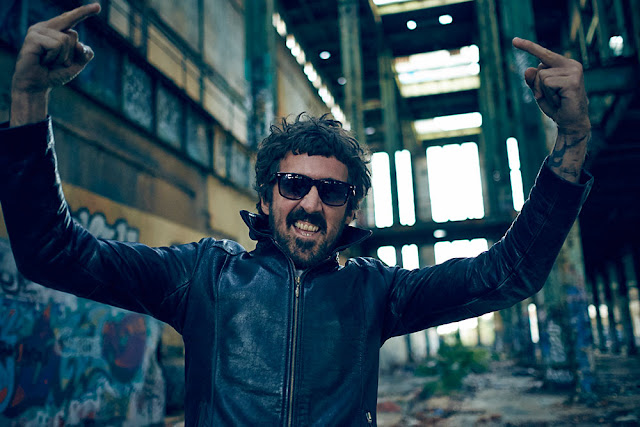 Gareth Liddiard is a fuzzy and dirty Australian who sings dramatic songs which go up and then go down and crash and take me along with them. He’s probably an awful person but I do not have to live with him. Also he once sang this lyric, regarding extraterrestrials, which really should be read out loud:
“If they are there they’re there therefore
Their silence may be called for
If they are there they’re there and mute
So maybe we should follow suit.” 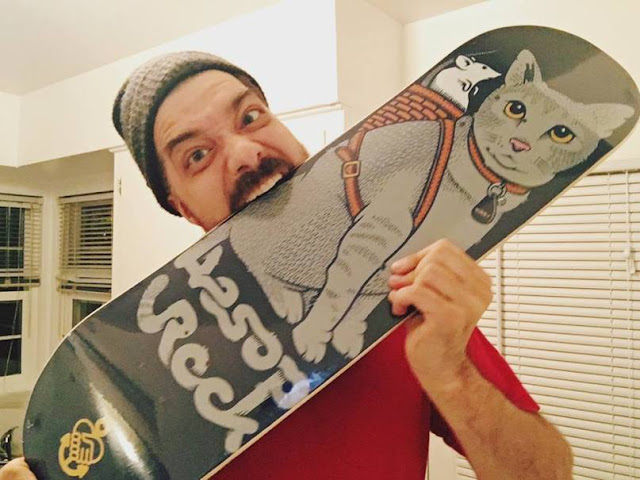 I don’t care if he has the biggest vocabulary in hip hop. I know he does. It is all they ever talk about him for. He is great even when rapping about his cat, which is something that happens more often than one might think. He made an album and called it Skelethon and it became the soundtrack to my last big breakup. 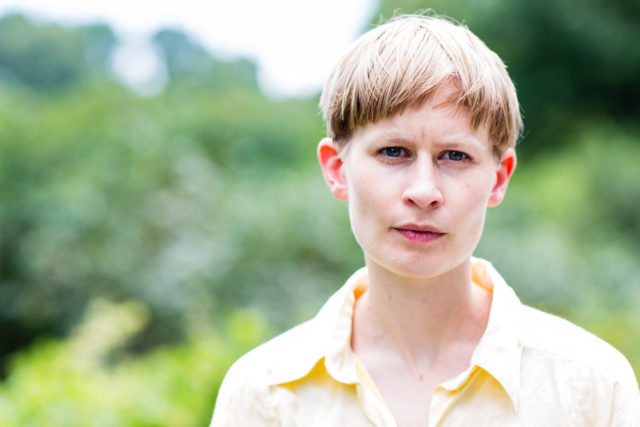 Best of all is Jenny Hval who makes, well, not concept albums, maybe song cycles which get better and better every time you listen. I could say they are psychotropic or I could say they are theogenic. This would not do them or her justice. I do not wish to do injustice. Let’s just say it’s magic that has rewired this rusty and alcohol-soaked brain of mine.

Do you listen to the same music you did when you were young? What are you listening to?
aesop rock jenny hval music sounds top ten