Maybe it will be dragons 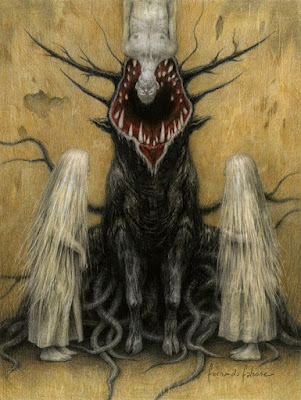 Tonight it is quiet and calm. I’m trying not to worry. We’re here, right now, at this anniversary of everything, and if it should seem that I am more anxious than usual, it’s only because I am more anxious than usual. For good reason. I’m really trying, but anything could happen. Maybe it will be dragons this time. Or a storm again. Or the end of the old days. There’s no way to know, really.

This week is my annual near death experience.

Jamie left. You know this. It’s been six years today. I almost died, five years next Monday. And it’s hurricane season in Houston.

In my life where nothing ever happens, everything that happens happens this week. There was the year when my car blew up. Yes, that one. I remember. I said, “Of course it did,” and all my co-workers laughed. At me. They said, “You’re superstitious after all, Harry.” That night, our server room exploded and the firemen ran up twenty-seven flights of stairs, each one wearing a hundred pounds of equipment and nothing was left but the ashes. The mayor came out. In tacky pajamas. I walked out under helicopters and the world stank sharp with electrical fire.

This was no surprise. I’d warned them. This was the anniversary of everything.

Nothing is cursed and no week and no one. You will always find a logical explanation. That’s the rule. No magic, no magic at all. So okay then, let’s have it then. I’m game.

Logical Explanation 1. There exists a strange cabal of very cruel people who are targeting me. They blew up my truck and they blew up the server room, damn them. Made Jamie leave, and Ruby. Got Veva to marry. Chose the day for my new firm to gobble up my old. Alright.

But what about the hurricanes? What about my total loss of platelets and sitting at lunch, watching my arm fill up with blood in 2013? What a strange cabal that would be.

This is the part where I get to Logical Explanation 2 and it’s the one where, in my paranoid state, I’m bringing it all upon myself. My paranoia stirs up storms! Breaks underground pipes. It kills my grandfather and the world goes up in sympathetic explosions. No good, no good, that seems even more fantastical than a curse, Occam’s razor and all that jazz.

I’ll stay in, with the lights out, this year. Maybe I will call a priest. A handyman. An anesthetist. Dial 9 and 1 on my phone in preparation. In expectation. While I’m waiting.

The Universe is rubbing its slimy hands together. I think I can hear it. If this is the last thing you hear from me, you’ll know: Anything has happened again.