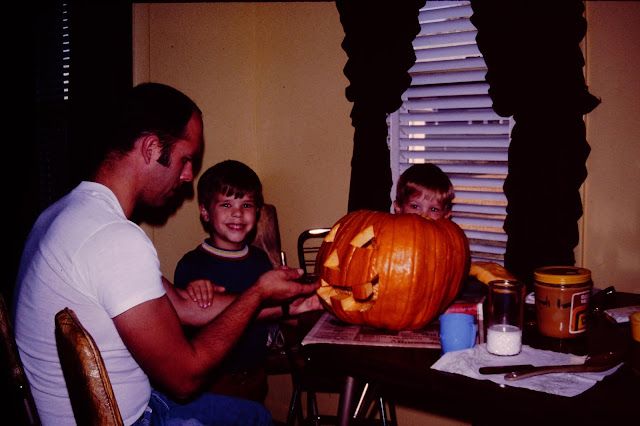 This one is all about me.

Let’s get on with this.

To locate Omaha on a map, first you get a map and then you point to the very center of it. Look at where you’ve pointed. Your finger is somewhere around Omaha. To be honest, your finger is probably in the middle of a cornfield, but the cornfield is not far from Omaha. Back then, I mean in the Seventies and not when you pointed, the city was made up of stockyards and of railroads. Today, it is made up of insurance companies. Things change. 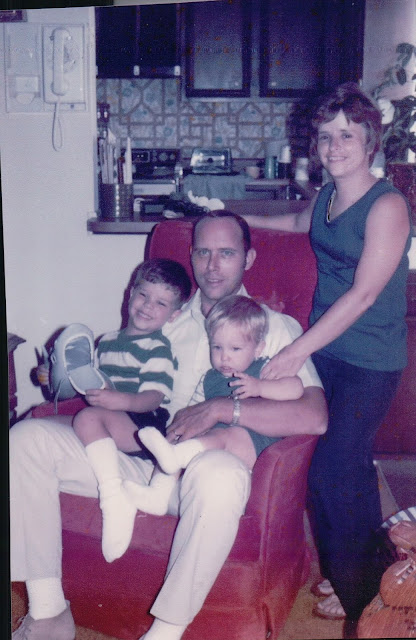 My father was a sheet metal fabricator and my mother was a housewife. I remember our little yellow house and I remember all of the garter snakes around it, mostly outside. One time, me and my little brother and some of the neighbor kids started a Snake Circus. We charged people five cents a head to come and watch whatever it was we were doing with the snakes. I cannot remember what it was we were doing with the snakes and I cannot even imagine what it might have been, honestly, for they were all harmless and almost completely untrainable. Yet still the neighbors came, paid their nickels, and sat down in lawn chairs to watch us.

Another thing I remember is church. Saint Agnes Catholic Church was at 24th and Q and it had a school attached to it and that’s where I went to school. On the weekends, I was an altar boy at Mass. Stay with me here – no jokes. 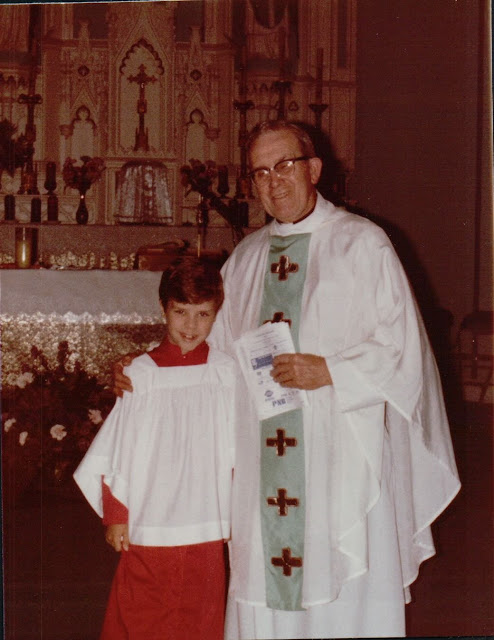 Being an altar boy was a wonderful thing because instead of just sitting in a pew, fighting off sleep, I got to be part of the performance! At the start of the Mass, I’d carry this huge cross up to the altar. Then, right before Communion, I would take this thingamabob with four bells on it and I would get down on my knees. The priest said:
On the night he was betrayed,
he took bread and gave you thanks and praise.
He broke the bread,
gave it to his disciples, and said:
“Take this, all of you, and eat it:
this is my body which will be given up for you.”

That’s the first place I had to ring the bells, I think. I rang the hell out of those bells.

Then the priest said:
When supper was ended,
he took the cup.
Again he gave you thanks and praise,
gave the cup to his disciples, and said:
“Take this, all of you, and drink from it:
this is the cup of my blood,
the blood of a new and everlasting covenant.
It will be shed for you and for all so that sins may be forgiven.
Do this in memory of me.”

That was the second place I had to ring the bells. It all had something to do with eating our god, which was a thing we did. No one is eating God at Saint Agnes Catholic Church anymore, though, because just last month, they tore the whole church down, school and all. Things change.

1982 was the year when every factory worker in Omaha lost their job. My father was a factory worker and sure enough, he lost his job, too. He decided we were moving to Houston, Texas, which was a wonderful thing really, because they had lizards down there, just running about loose. I was enthralled at the prospect of my impending Lizard Circus.

There was a thing though and the thing was this: My family pulled into Houston in our rented Ryder moving truck at the precise instant when every factory worker in the city lost their job. We’d moved for nothing! Still we stayed in Houston and that is the point in my story where everything goes kind of weird. 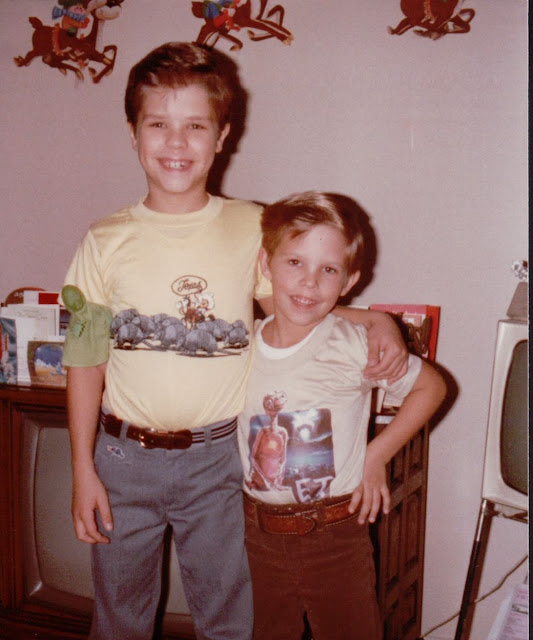