I hope this helps you understand 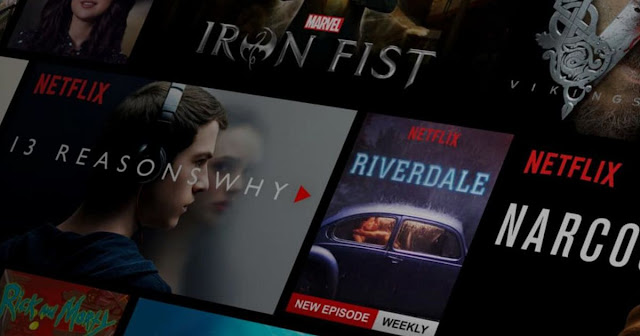 “Report: Netflix Bans Employees from Looking at Each Other for More Than Five Seconds.” By now you have seen this news headline, or else not, it’s all the same to me, honestly, because I have got to clear the air as this was my idea and only my idea and also my only idea in my capacity as Netflix Executive Vice President of Sexual Harassment Curbation and Affairs. What a mouthful that is...

The idea was sound. I maintain even now that the idea – my idea – was and is as sound as sound could be. You’ll see what I mean. I am confident of this.

We thought we had it under control, that here we had outsmarted even the most clever and insidious of all possible of the world’s sexual harassers, when we heard a shout from Rita from accounting, who said to us, “Bruce from i.t. has stared at me in excess of five seconds!”

We ran to Bruce all together to grab him up and to enforce our new rule. Imagine our surprise when we saw Bruce sitting and eating a ham and mayonnaise sandwich and looking calm.

“We’ve got you, Bruce,” Nathan, who is Assistant Executive to the Vice President of Grabbing Up and Enforcing New Rules, said.

There followed many meetings of Executive Assistants and Junior Vice Presidents and such during which most of us simply stared down at the conference room table just to be on the safe side.

The Official Timers idea was not mine.

In fact, in the days passed since those many meetings, every attendee of the meetings has officially and very publicly issued their own separate denial of having been the party who came up with the Official Timers idea and, since the minutes taker herself concerned herself during the meetings primarily with not watching any one speaker for too long, it is likely we will never know who it was who came up with the idea for the Official Timers.

The Official Timers were empowered, in their official capacity, to look at other Netflix employees for six seconds but no longer. To determine whether others were following the five-second rule, you understand. Hardly had the Official Timers clocked in and we heard shouting.

“Theodore the Timer has been staring at me for seven seconds!” said Rita from accounting.

“Why don’t you just take a picture, Theodore?” said Lana from subscriptions.

“Now THAT is what I call binge watching!” said Maggie from public relations.

We cut him short. We’d heard this before.

There was discussion at the meeting on Monday of bringing in optic scanners but I was not listening or not listening much. I sat back in my chair – sure it’s my signature move – and I closed my eyes and conjured up the pretty hose of Rita from accounting in my mind. I can call up this image at will and do. Like the muscle, the slight bulge of the muscle of her calf as she turns towards my desk and asks, “Harry, would you like a mint?”

I feel so protective of her and she does not know it yet but she is mine, in a way, or this image of her, in my dreams, is mine. It is for this reason that I’ll approve the optic scanner, in the end, to track how long which employees are looking where. I won’t stand anyone looking at my Rita from accounting. I will not tolerate sexual harassment. 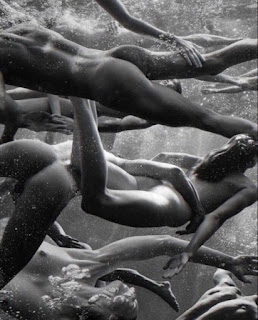