A container of stories 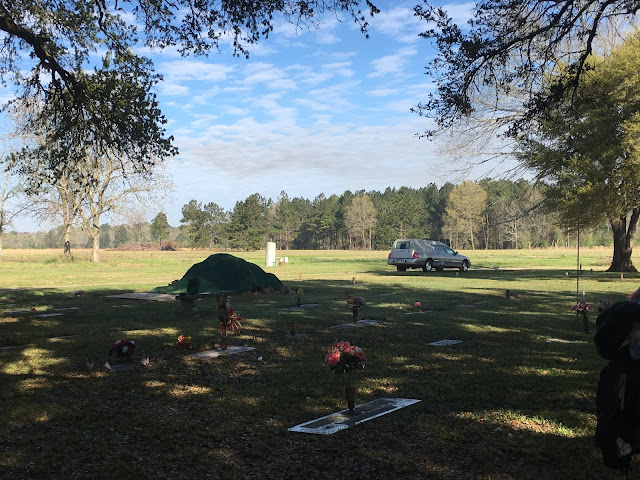 I enjoy telling stories, Tim. That’s one of the things I like to do.

When Astro came to live with me, I embarked upon a long, ambitious campaign to buy him cat toys. That’s just what one does with cats, Tim. And after that, after the toys, I mean, whenever I sat in my reading chair upstairs and I began to read, Astro carried his toys up from downstairs and dropped them at my feet, even the large ones, like the stuffed monkey which is bigger than he is. Cats don’t do that, of course – I think you’re thinking of dogs – but no one ever told Astro the difference.

And one night, two or three days in I guess, you wouldn’t believe this, he brought me up a toy I had not purchased for him. It was this little ball, purple and white and very worn, that had once belonged to Stagger Lee. This surprised me and yes, it worried me a bit, because Stagger Lee had been gone more than six years and I would like to believe, for my image of myself, the one I’ve pieced together carefully and rely on to go on living, to persist, that I’ve cleaned my house entirely sometime in that time.

The next night he brought me another one. A black and pink soccer ball, and squishy, which had always been Stagger Lee’s favorite. And I got Astro as well the ball in question up onto my lap and I proceeded to tell him of his predecessor, of his brother-in-claws, as it was. I told him how Stagger Lee lost most his teeth, and how he used to hump pillows, and how we had to feed him female hormones in order to short-circuit him in his ongoing attempts to murder me.

Astro appeared to listen. Cats don’t do that, of course – I think you’re thinking of lovers – but no one ever told Astro the difference.

Stagger Lee used be a cat but now he’s just stories, and they’re my stories which no one remembers but me.

And then a week ago, you died, Tim.

I drove up to Goodrich, Texas, to a graveside service. I stood with your dad and some people who never knew you while they said now you were with the Lord. And they asked me to talk so I talked and they, Baptists and Masons all of them, pretended they were listening. I couldn’t tell them your stories, Tim, it would not have been appropriate, you know. I wanted to be appropriate, always.

Then I drove back to Houston and Astro came to me and so I got him up in my lap and told him stories of you. About how you danced on the cash register and those awful Menthols you smoked. About the time you hung out with my other friends and you talked in an Irish accent for no apparent reason, so even years later my other friends all believed you were actually Irish.

Astro appeared to listen. Cats don’t do that, of course – I think you’re thinking of best friends – but no one ever told Astro the difference.

You used to be a person, Tim, but now you’re just stories, and they’re my stories which no one remembers but me. So you won’t die until I die, really, when there’s no one left who remembers your laugh.

Me, I remember it all.

“Here is how a great escape goes
When you can’t take your dead friends’ names out your phone.”
– Aesop Rock

“I am a container of stories about you.
I bring you up repeatedly, uninvited to.”
– Mount Eerie
astro death stagger lee tim