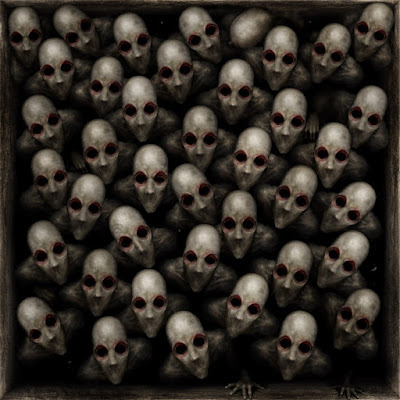 I do what it is I’ve always done. For nineteen years now, people come to me, thirty-five a week (can you believe it?), which is a hundred fifty a month which is eighteen hundred a year which is nearly thirty-six thousand people in nineteen years. They’ve all got their fears, their angers, their monsters who will rip away these people’s homes and children and jobs and their security.

These people get sued by credit card companies. They drop the kids off at their ex’s five days late. They do battle with landlords over windowsill mold, and it’s harmless mold too, really, but they insist it’s killing them.

But now there is something new. It started last November. Just one at first. He was a young black man and the first thing he ever said to me was “I’m not crazy,” which is a very strange first thing to say.

It was just one person, though. He was paranoid, schizophrenic, I suppose, so easily dismissed and forgotten as an outlier. But soon came another – a very old, well-dressed white lady – seemingly as different from the first person as was possible yet relating the same story precisely: Strangers. Watching. Laughing. Phone. Then came another, a recent immigrant this one, telling the same story through a translator.

And then another. And another. Et cetera.

Finally I went to an old gray lawyer who’s seen way more than I have. She sat like Buddha behind her Mad Men-era office desk.

I went to another lawyer, this one rational, young, and bright. He set down his Ruth Bader Ginsberg bio as I walked in.

It’s hardly even something new at this point. It’s just my job.
job law paranoia