Today I crossed the street

on November 12, 2017
I am putting this here, now, so that you can see what it was I did today. What it was I learned today. And with this thing, learned, a thing you’ve probably already learned and which, in theory, even I sort of knew before, though in a hazy kind of way, I have surprised myself. My world has grown bigger, even at this lamentably late date.

For nine years – no, let me be honest here, for eight years ten months – I have run the three-mile perimeter track at Rice University. Three or four times a week, the same track, in the same direction, passing the same trees, the same driveways and, more often than not, the same people.

Three or four times a week for eight years ten months is, if you bother to sit down and work it out, more than one thousand six hundred thirteen times, which is a lot. It is as much as I’ve done anything.

But today, on the occasion of my one thousand six hundred fourteenth time around the Rice track, a voice came to me and it thundered inside of my head, “Harry, why don’t you cross the street?”

I crossed the street.

And across the street, much to my surprise, was a four hundred fifty acre park, resplendent with ponds and ducks and boats and an outside amphitheater and a zoo… and with miles upon miles of fantastic jogging trails.

If you had come to me, yesterday, and if you had said to me, “Harry, I want to go to the zoo. How do I get there?” I believe that I would have given you reasonably good directions. I have, after all, lived in Houston for thirty-five years. I’ve had a vague sense that there were things, you know, over there, across the street from the place where I run. You would have come back to me, later on, maybe right this instant, and you would have said, “Harry, I followed your directions to the zoo and they were good! They led me right there!”

So how is it I’ve been running around in a circle for the better part of a decade now, when, unbeknownst to me, only fifty feet away, there’s existed a world of much bigger, better, and far more aesthetically engaging jogging trails?

It is as though I’ve been taking guitar lessons from my drunk and twitchy, one-armed Uncle Sammy on a fucking ukulele while just outside my door, Jimi Hendrix, Jimmy Page, Django Reinhardt, and Tom Morello have been secretly jamming…

So okay then, who’s been keeping Hermann Park a secret from me? 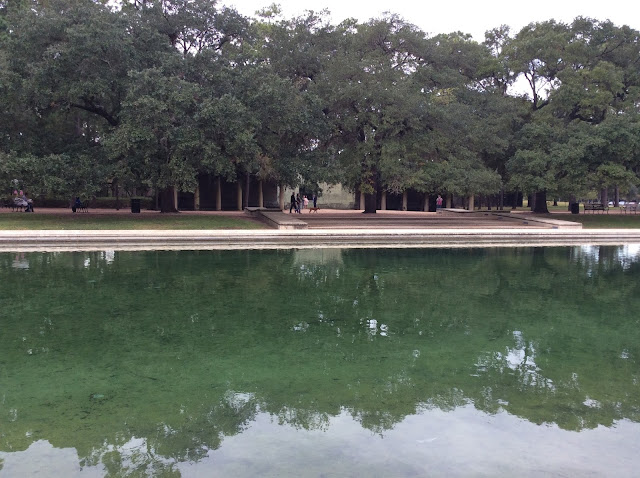 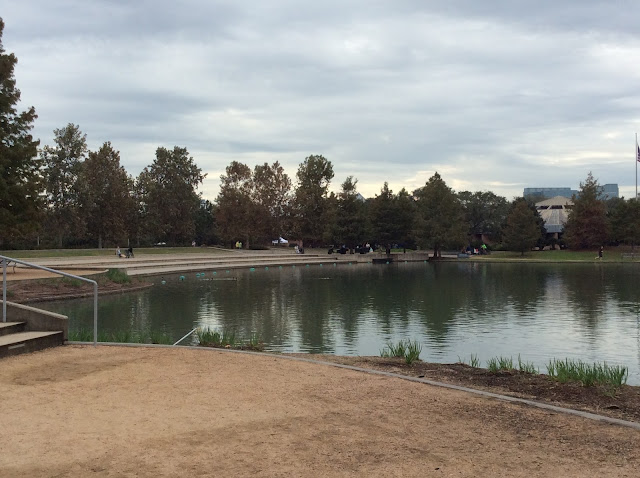 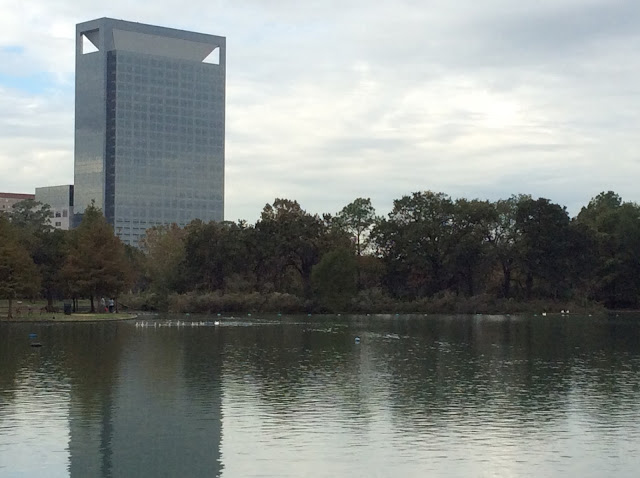 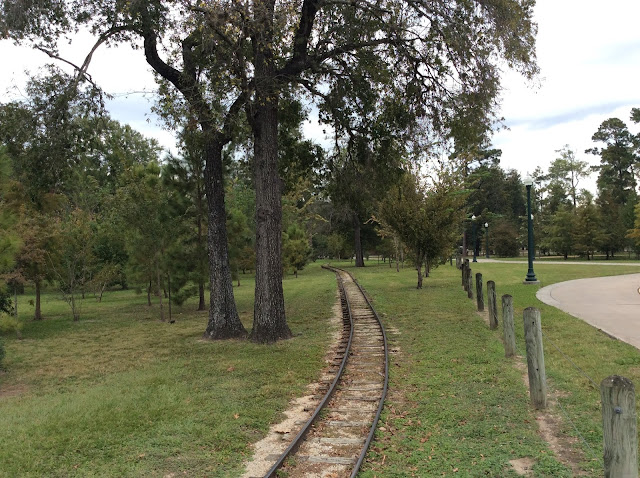